This lesson shows a small list of the silent letters from A to Z and is designed to be used as a guide to help you pronounce words.

WHAT IS THE DEFINITION OF A SILENT LETTER?

A silent letter is left unpronounced, such as the ‘d’ in handkerchief, the ‘n’ in autumn and the ‘p’ in cupboard. When talking fast, silent words like ‘t’ are very lightly pronounced in words like Christmas and little.

ARE THERE MANY SILENT WORDS IN THE ENGLISH LANGUAGE?

Sadly yes. It is said that as much as 60% of words in the English language have a silent letter in them. This makes spelling a lot more difficult for learners and even some native speakers.

Now let us see the rules governing these silent letters. Remember that most of these rules are only guidelines and there are exceptions to these rules.

b) When ‘d’ is sandwiched between two consonants

When ‘gh’ is preceded by a vowel

a) When the word begins with ‘h’ (sometimes)

who, whole, whom, whose

We should also keep in mind one thing – Silent letters are sometimes heard depending on a person’s accent.

You already know to say “Please”, “Thank you,” and “Excuse me” – but here are 15 more ways to make your English sound more polite!

1.WHEN YOU WANT SOMETHING

Don’t say: I want a hamburger.

“I want ” sounds like a demand, as if you are commanding the other person to fulfill your desires. “i”d like” is a more polite and diplomatic phrase. When ordering food and drinks, we often use “I’ll have…”

2.WHEN YOU WANT SOMETHING TO BE DONE

Don’t say: Send me the report.

To maintain good relationships with people, it’s best not to use imperatives (starting a sentence directly with a verb like “Reply to my e-mail”, “Go to the bank”, “Finish this project” etc.)

3.WHEN YOU WANT SOMETIME TO FINISH YOUR WORK

If a colleague approaches you at a bad time and you want the person to leave, use “Could you…?” when you just need a few moments to finish up what you’re working on, and then you’ll talk with them.

Otherwise, you can say,

4.WHEN YOU WANT TO KNOW SOMETHING/ SOME INFORMATION

“Let me know” is a nicer and more indirect way to say “tell me.” It’s a casual way to ask for some information. Alternatively, you could simply ask the question, “When are you available?”

5.WHEN YOU ARE POINTING OUT SOMEONE’S MISTAKE

We need to avoid using the word “You”, as it can make the listener more defensive. It’s best to use a more indirect phrase when pointing out someone’s mistake. And always try to provide a possible solution for the issue, or at least some direction.

6.WHEN YOU WANT TO STATE YOUR OBJECTION

Instead of using strong and direct words like “bad,” it’s more polite to say “I’m not so sure that’s a good idea.” Another option is to state your specific objections by pointing them out as “concerns.”

7.WHEN YOU NEED TO TELL SOMEONE TO IMPROVE THEIR WORK

One of the hardest things to do is telling somebody that their work doesn’t meet the standards or expectations. You can make it easier for the other person to accept by using these phrases. The phrase “to be honest…” is used when you are going to state an opinion that other people might not like very much.

8.WHEN YOU WANT TO STATE YOUR OPINIONS, LIKES AND DISLIKES

When reviewing work, avoid statements like “I don’t like…” Instead, you can use a more indirect form like “I’m not too fond of…” or “I’m not a fan of…” Another option is to state what you would like instead: “I prefer…” or “I’d rather…”

Waiter:    Good evening Ladies! Please let me know, what you would like to have!

Waiter:    We have a new Chinese dish for the day! Would you like to have that?

Grace:      And could you get me my coffee, as soon as possible! I’ve got a bad headache! 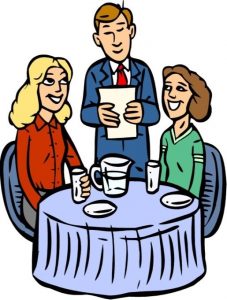 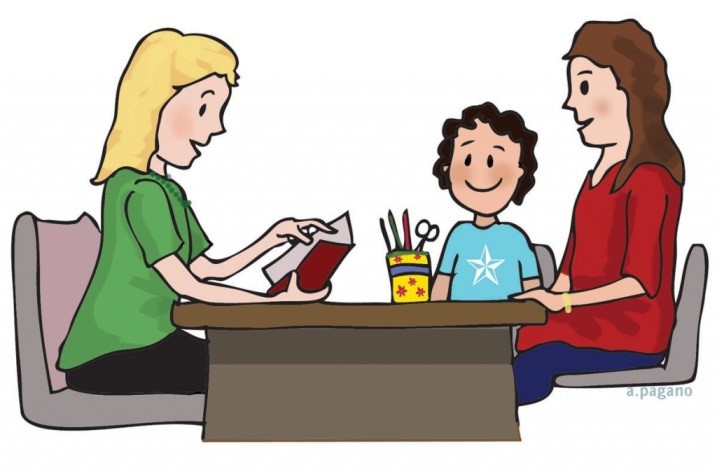 Teacher:     Yes Mrs. Sarah. I’m not quite happy with your son Dan’s scores in this test.

Teacher:     Oh! Give me a moment, please. (checks the file, and find it’s the wrong kid’s parent) I’m extremely sorry. It’s my fault.

Sarah:       No problem. But, please let me know when you are available. I would like to discuss about my son’s musical performance.

Tracy:   I think this graph is good for today’s presentation.

Priya:    Sorry. I disagree. Please check the sales details. I think you need to make some changes.

Tracy:   Really? Give me a minute. Lemme check. (checks the report and …)But Priya, I think you are mistaken. These are last month’s  sales figures.

Raj:        Tracy, I can see that you have put in a lot of effort in preparing this chart. It’s very informative!

Priya:    Oh yes. I agree on that one. I know for sure, that our boss is not fond of bright shades on a graph.

Tracy:   OK, then let me change that right away. Give me a moment. 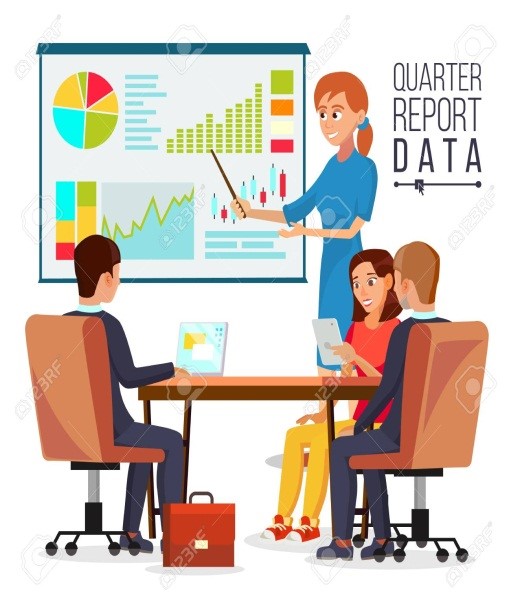 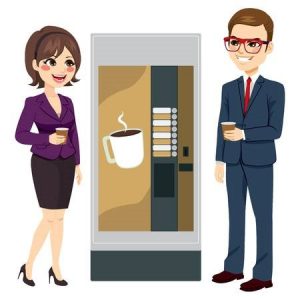 Preetha is a new employee, who is on her first day at work.

Talk to her regarding her previous work place. Also try to make

a friendly conversation like asking her  about her family, her hometown etc.

a) How can a clam cram in a clean cream can?

b) If a dog chews shoes, whose shoes would he chose?

a) About your native place

b) About your siblings (at least 3 – Real or Imaginary)

c) An experience when someone was rude to you (Real or Imaginary). And what should they have done/ said to be more polite?