Indefinite pronouns, as the name indicates, are NOT DEFINITE, i.e., they are used to speak generally about someone or something, rather than mentioning a specific person, place or thing. They can substitute a single person, place or thing, or a group of people, places or things. Also, the gender and count are unclear.

A list of some indefinite pronouns is given below:

In addition to the above-mentioned pronouns, we also have a few others like all, many, few, most, each, several, some, much, little, less etc.

FILL IN – WITH SUITABLE INDEFINITE PRONOUNS:

This sentence does not have a noun, and the word All is a pronoun used to refer to the entire group (of people) who are welcome. So, it is an Indefinite Pronoun.

All students are welcome.

Here, the word students is a noun, and All describes how many students are welcome. So, in this example, All is an Indefinite Adjective, not a pronoun.

Let’s look at one more example.

This sentence does not have a noun, and the word Some is a pronoun used to describe a part of the group (of people) who are unhappy. So, it is an Indefinite Pronoun.

Some employees are unhappy.

Here, the word employees is a noun, and Some (indefinitely) describes how many employees are unhappy. So, in this example, Some is an Indefinite Adjective, not a Pronoun.

STORIES FROM THE INTERNET

There are two stories on the internet, which have been used for many years in corporates during training, to explain the concept of Teamwork. Consider the following sentence:

NOBODY LISTENS, THEN EVERYBODY DISAGREES.

We all know that this is a common scenario during many meetings, where nobody pays attention and finally, everybody finds some reason to disagree. Now let’s imagine if NOBODY and EVERYBODY are the names of two people – Try reading the above sentence again. Does its meaning change now?

Likewise, someone has cleverly written stories about 4 people named EVERYBODY, SOMEBODY, ANYBODY and NOBODY. Although it can get confusing, read each story slowly, and see if you can understand their literal and figurative meanings.

There was an important job to be done and EVERYBODY was sure that SOMEBODY would do it.

ANYBODY could have done it, but NOBODY did it.

SOMEBODY got angry about that because it was EVERYBODY‘s job.

EVERYBODY thought that ANYBODY could do it, but NOBODY realized that EVERYBODY wouldn’t do it.

It ended up such that EVERYBODY blamed SOMEBODY when NOBODY did what ANYBODY could have done.

Once, these four friends wanted change. So, EVERYBODY said, “I want change”.

SOMEBODY said, “If only ANYBODY would start to change, I will join”.

But NOBODY said, “I will change”.

Finally, EVERYBODY stayed the same, blaming SOMEBODY for waiting for ANYBODY to start changing. So, NOBODY changed.

1. Strong Possessive Pronouns like mine, yours, ours, which replace a noun or a noun phrase in order to avoid repeating information that is already clear.

2.Weak Possessive Pronouns (also called Possessive Adjectives) like my, your, his, which come before a noun.

Here, we see the following:

Laura and Jason buy gifts for each other.

There are only two reciprocal pronouns – each other and one another, which are sometimes used interchangeably.

We often use Each other when there are only two subjects involved.

When 3 or more subjects are involved, we often use One another.

FILL IN – WITH SUITABLE PRONOUNS:

An Invitation/ Invite is a written or verbal request to attend an event like a party, meal or meeting, or to do something together, like shopping, sight-seeing or visiting someone. Let’s see a few ways of inviting people.

Note: Take a rain check is an expression to indicate we are refusing the present offer or invitation but hoping that it can be postponed to a later date.

For example, if Ann invites Rick for dinner, he can use the above phrase in a few different ways as explained below:

Ann:    Hey Rick! Would you like to go out for dinner tonight? My treat.

Rick 1: I’d love to, but I’m visiting my parents tonight. Can I take a rain check?

Rick 2: Thanks, but I think I’ll take a rain check. I’m visiting my parents tonight.

Rick 3: Thanks, but I’m gonna have to take a rain check on that.

Sharmila:      Couldn’t be better. Hey, I am having a party this Saturday and would love for you to come.

Sharmila:      I am making some Biryani. It’ll be great if you could bring something to drink.

Sharmila:      I’ve invited around 10 including you. And it’s just a casual get-together. 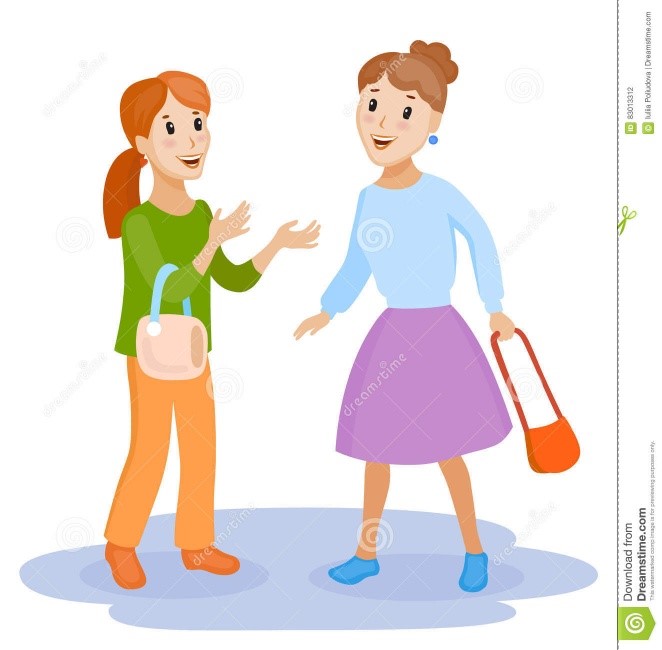 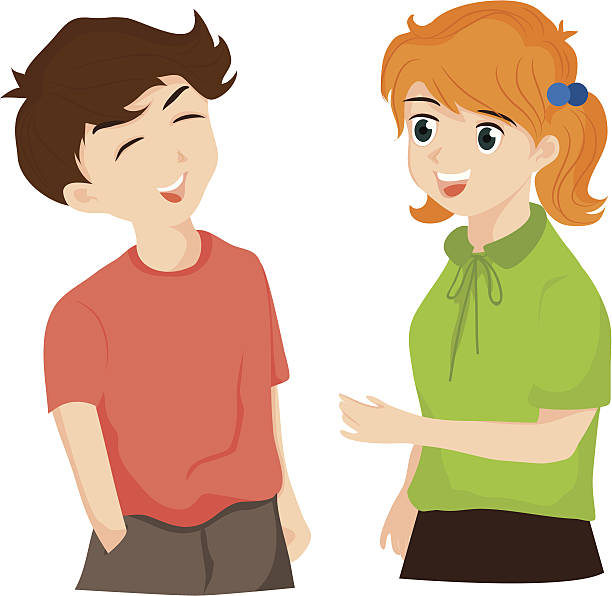 Susan:      I’m good too. I’m planning to go for a movie and then dinner with some friends this Friday and was wondering if you’d like to come.

Josh:         Thanks Susan, I’d love to, but I’m sorry I can’t. I’m travelling to my hometown for a family get-together this weekend.

Susan:      That’s too bad. I really wanted you to come, but I understand.

FILL IN – WITH APPROPRIATE PRONOUNS:

IDENTIFY – WHETHER THE INVITATION IS ACCEPTED OR REFUSED:

Liz has invited a few of her friends for dinner at her place. Their responses are listed below. Try to identify whether her invitation is being Accepted or Refused by them.

Imagine you are at a party – it’s your friend who is throwing the party. A few of your friends are also here.

Try to introduce yourself to new people you meet here, and also enquire about them.